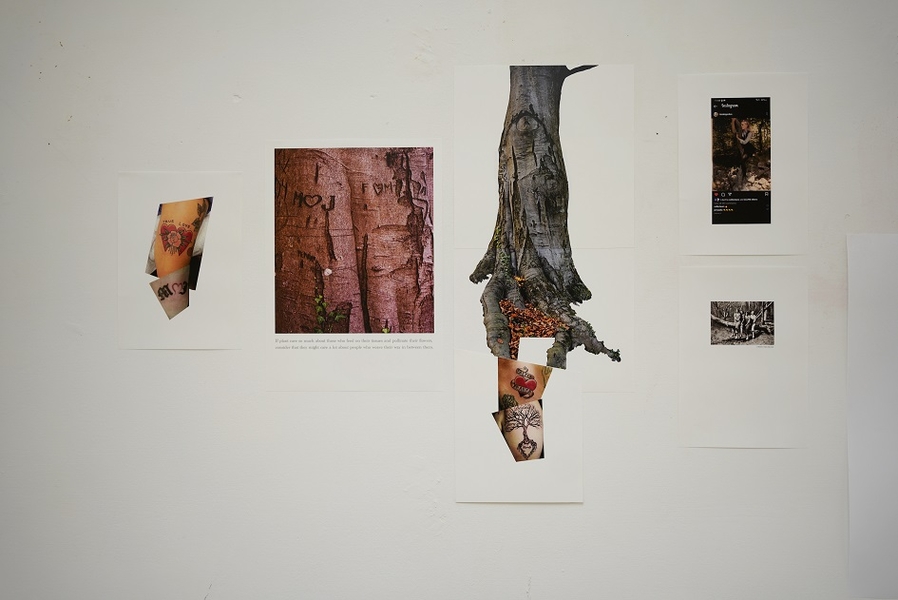 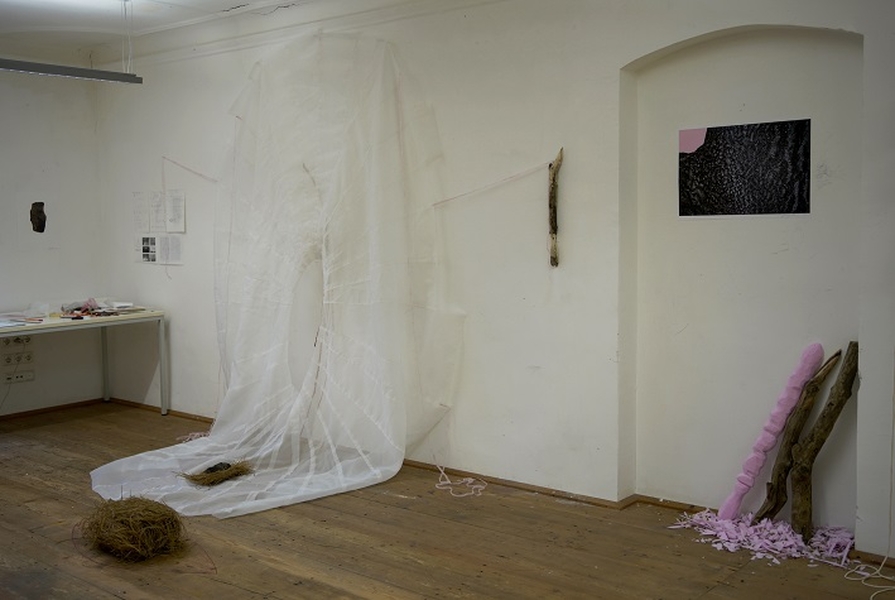 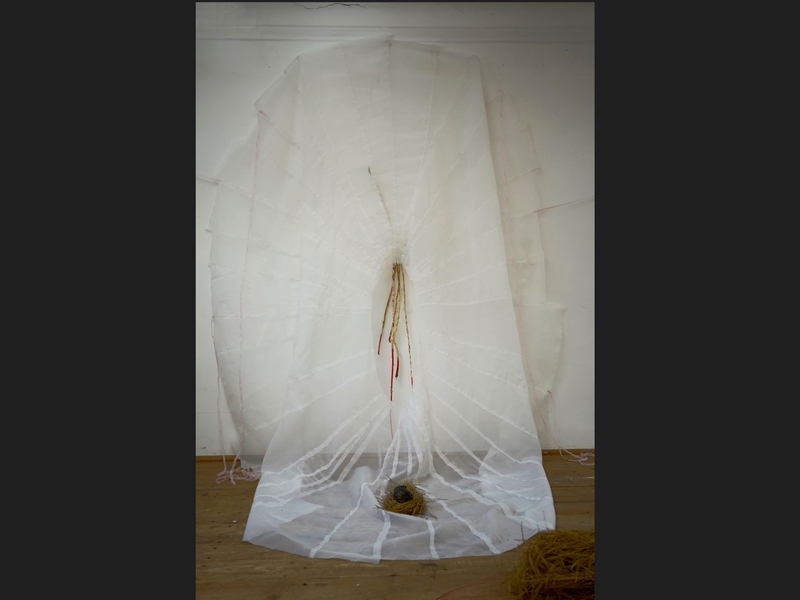 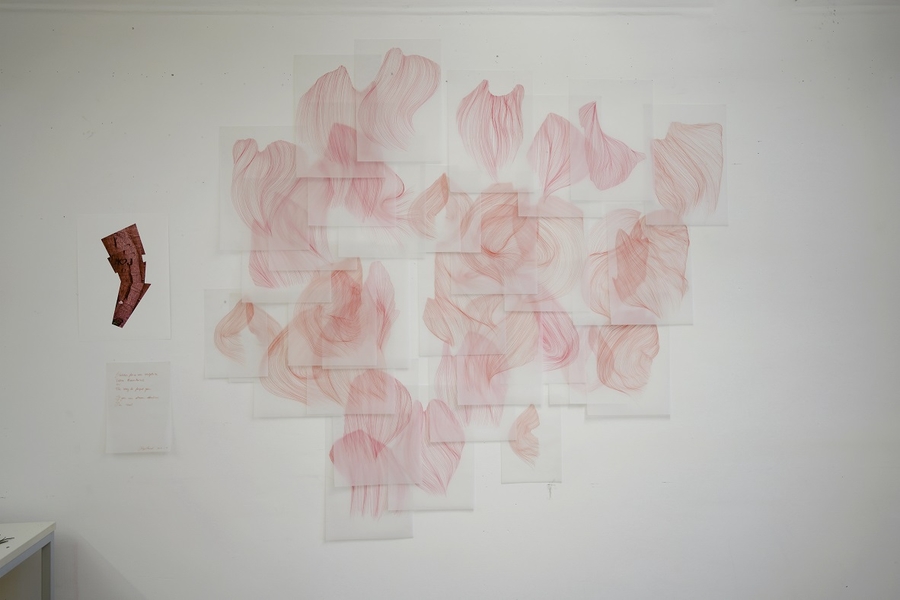 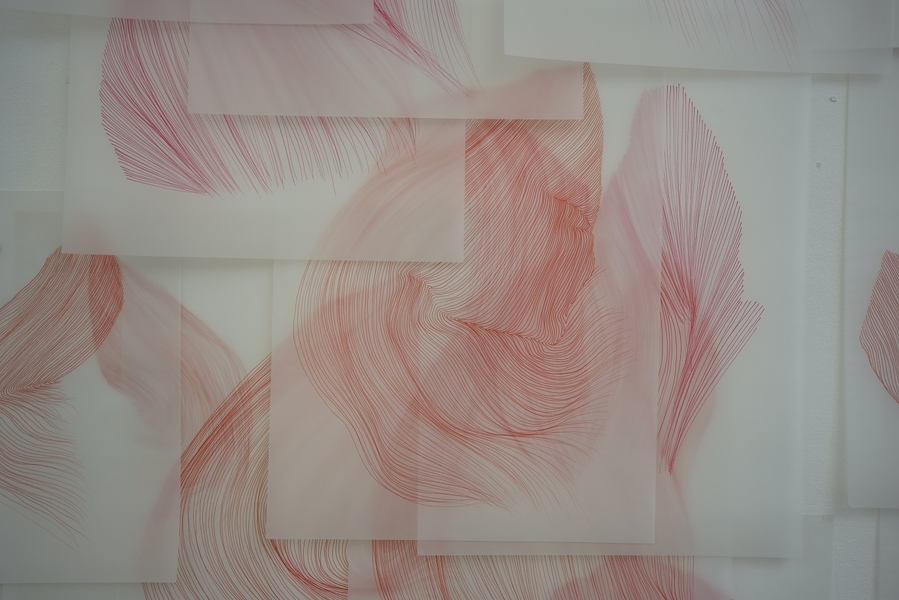 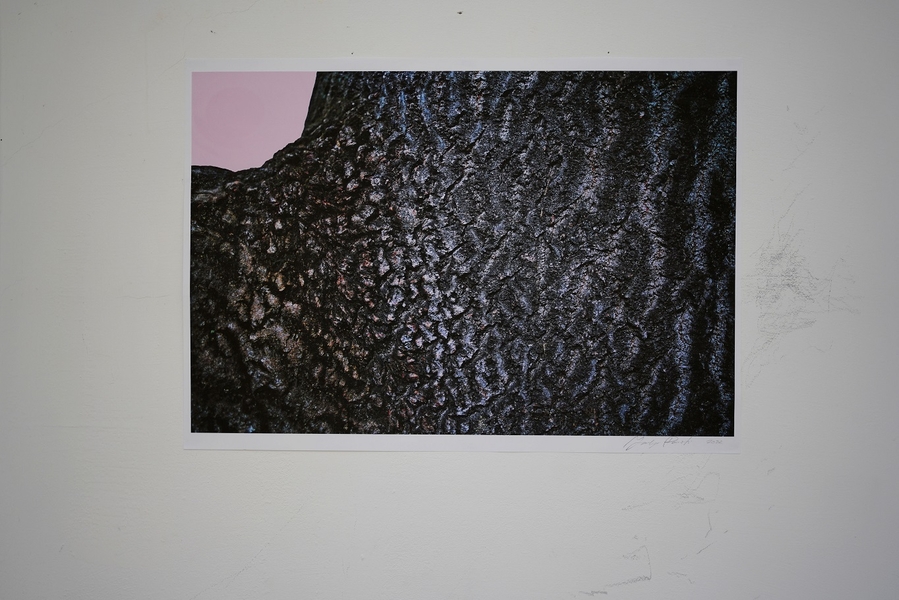 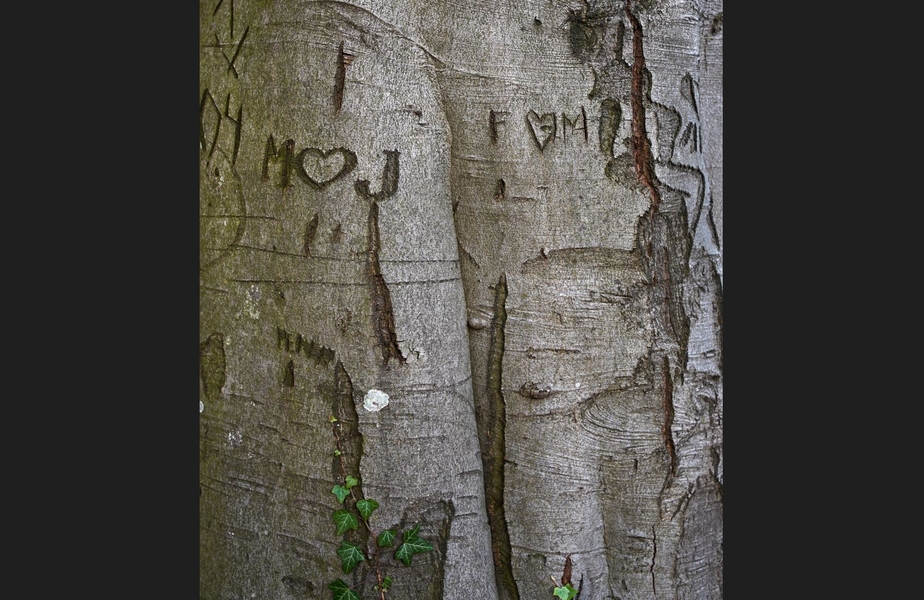 The project I intended to carry out during the residency was based on my artistic interest, in recent years, to explore various ways of experienced and non-experienced connection between Nature and the inner self. A way to connect with nature and feel the layers of human and non-human reality; a way to rethink the relationship between nature and human nature. My project raised questions about the connection between the natural and the social world, or perhaps more accurately, the separation between them. According to the scientist J. Rouse, such a distinction exists only in the created notions that form the general perception of humanity, therefore dichotomies such as fact and value, nature and culture, etc., are quite often actualized in Western culture. Such contradictions, according to researchers of philosophy of sustainability, are related to the ecological challenges seen today. This encourages us to rethink reality, which is strongly influenced by the process rather than the consequence-oriented approach. Also, in my artistic practice, I pay attention to the dualistic and temporary nature of the human being, questioning the influence of memory on the present and historical memory as a system of recording reality, where illusion becomes its opposite. Connecting different realities with each other creates a peculiar multi-layeredness that remains the main principle of my work.

During the residency, I came up with a series of artworks that I called Love You & Hurt You. I started with intuitive research methods that included intuitive walking and mapping, tactile body interaction, and olfactory experience. Such interaction with one’s surroundings involves an individualized approach to inquiry, using personal, bodily interaction and intuitive guidance for conscious exploration. I used this method to collect organic materials, patterns, images, experiences, intuitions, touches, visions, in order to create an intuitive map of the environment. One story began when I took an intuitive walk in the Bauernberg Park and was drawn to fagus sylvatica, a tree with thin bark carved with some initials. When I saw this, I thought that when you love someone, you want to show it and you carve the initials of your love on the bark of a tree, and at the same time you hurt the tree. It became kind of a starting point for a series of artworks, which combined the exploration of femininity, the feeling of care, the body’s connection with trees as a link between inner self and non-human nature. This idea is also related to nature conservation, where without taking into account a holistic understanding of the environment, certain actions are taken to protect, but at the same time other parts are damaged. After collecting the material, I continued to work in the studio, with drawings, making photo collages, carving foam and wood, sewing a textile installation, editing a video. By combining different materials and media, I immersed myself in this process, creating a visual installation that tells a fictional love story of memory artifacts.