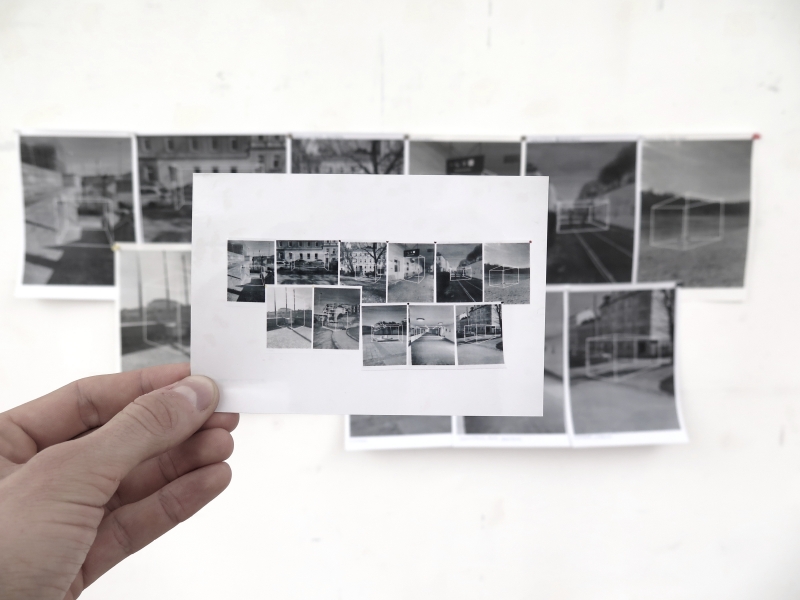 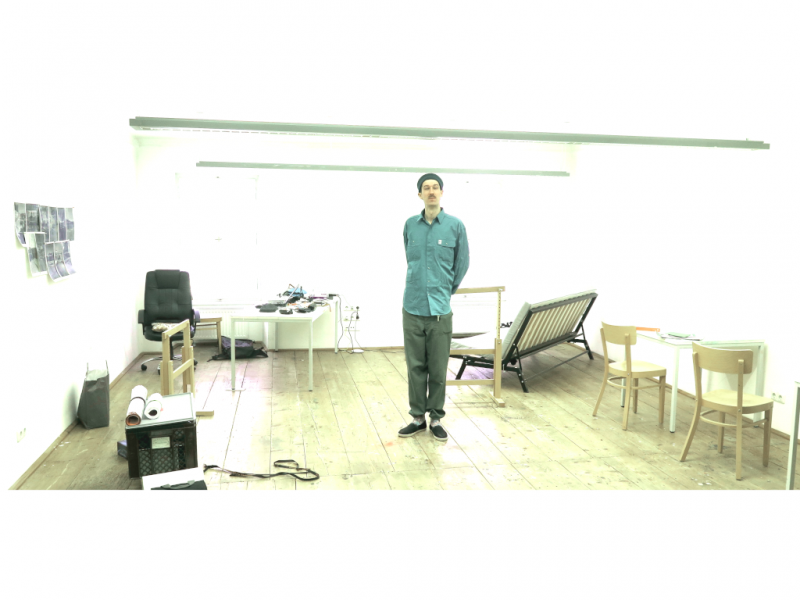 A start-up is offering air from Banff National Park. 7.7 liters of fresh air from the Canadian Rockies cost 21 euros for 150 inhalations. The majority of Canadian air customers come from major Chinese cities. John Granow, a Lakeside businessman, collects Welsh country air in bottles and sells it with a certificate of authenticity. His customers, mostly Welsh people who live abroad, can have local air sent to their new place of residence. During the 2006 World Cup in Germany, fans could buy Dortmund stadium air. While the land and stadium air are nothing more than ironic memorabilia, the orders from China have a more serious background. The people in the metropolises suffer particularly badly from air pollution. Air is becoming a resource that is traded. A resource that is indispensable for life. The “AirMarket” is supposed to address the trade of air. For this purpose, the air on the main road is divided into cubic meter units for sale. The project deals with the trading of a good that are no materialized like data, that are natural resources like Oil, and that we need to live like housing.

The Project tries to raise awareness of what will happen when we measure and quantify common goods and trade them on a market like for housing. As we are surrounded by air but without seeing or paying attention to it, every moment is the same with data, which we generate and use every day when we move e.g. in the city or for communication with our smart devices. Can we see data as a common good, that needs to be protected like air or water as it becomes more and more an indispensable part of our life? Do we need to understand that data in a form of our digital twin is as much a good that had been traded without been asked by the digital economy and plays such an important role as a driver for the digital capitalism. When do we start to really protect this common good? The project will pick up this topic as a central theme: How it looks like when you sell something that is around you and invisible but so important to survive.

Within my residency I got in touch with locals and people who live in the city of Linz for a long long time. During my conversations with them it turned out, that the city of Linz did a few decisions that are against a traffic turnaround and therefore the process towards sustainable transport policy seems to be in a far future. Some of my interview partners told me that if we want to make a turn in the direction of climate protection and renewable energies, if we want to act responsibly towards future generations, if we want to create a livable and healthy urban area with less noise, pollutants and accidents, if we want to free people from being forced to use cars, then we need a fundamental change in the city policy. This was a starting point for my investigation and I came up with the idea as described above.