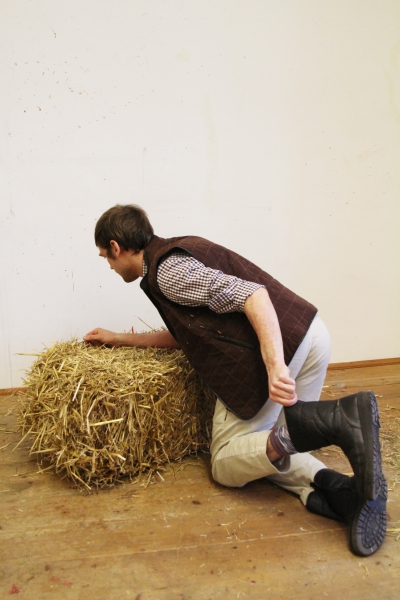 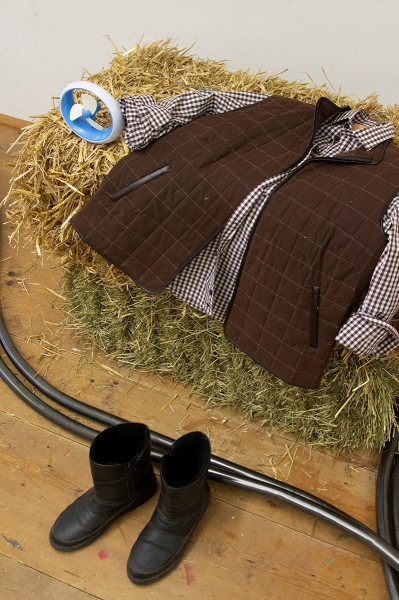 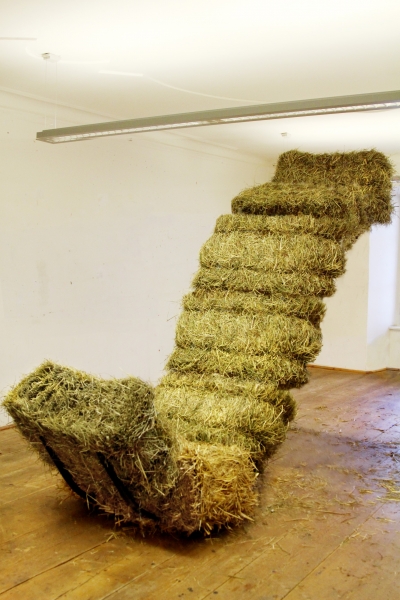 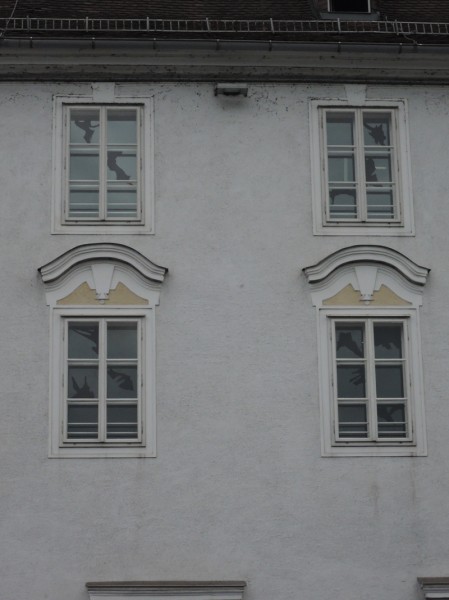 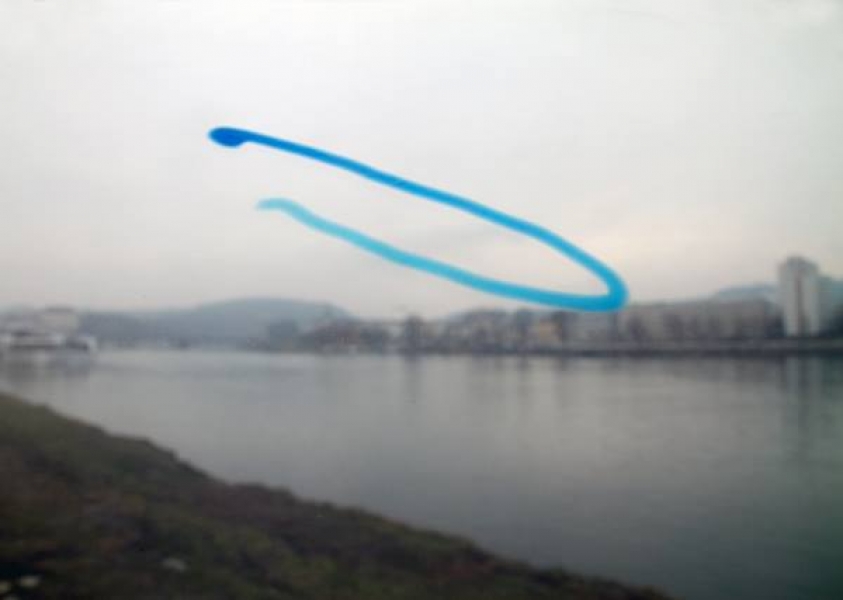 Jaakko Myyri about his work for Linz FMR 21…

At Linz FMR I present an interactive cloud app, a kind of repository of my research on working with textual and coded particle system around a cloud – the work started from simple fascination over the metaphor of The Cloud, how the word itself is used to describe a system and how simply it conceals manufacturing process of data beyond most demographics who use it, creating meaningful notions in deflection. What specific meanings derive from this word, is in itself very advantageous for my process. People in general avoid to use words like patriarchy to describe power structures. My process is lot about looking back and reflecting on this chaotic model, feeling in love, angry and frustrated. Being online the personalised space feels controversial and people are taking positions that we will change once they change the platforms, I wish to look back at our environment in order to see that as omnipresent as technology is, it also something that hosts capitalism although to many it seems just becoming service-labor oriented space. At Linz, I’ve been looking into alternative cloud/digital hosting system to fabulate the effect of intimacy that comes from having a localised server, a kind of romantic reflection on self-efficiency, borders of privacy in the the world we live in. I’m making a cloud that the FMR audience can interact with.

There’s something powerful happening when something is described to be ‘natural’ – if something’s are in the cloud. A world where a cyborg could only feel good in their body…

Next to writing code and script for the work I experience disparate beauty of being higher environment away from the Netherlands in sense of altitude and seeing the alps – I’m just generally interested in ‘cloud-gazing’.

My process has also been about understanding  and the metaphor all together to understand better how to conceal heavy-lifting topics such as energy-consumption, political biases and geopolitical interests of the industry. I look at the process from perspective of how an individual could perceive benefits of some technology while it might have other proportional effect in how we are able to imagine a way out of complex problems, and form identities in time and space. As with networks, the meanings are formed in the in-between-points, creating a connection, common to our digital agencies. Guattari and Deleuze have talked of this organ-less creatures but I think its also interesting to produce particles that can together create new meanings in respect of intimate connections. The audience at FMR will likely find a connection to the local rural photogenic landscape as one of properties of an outdoor exhibition, which has fuelled my romantic phantasies in sense for the imagery.

In my work there’s a particle system that takes influence and input happening in the public space and creates textual content that audience can interact with and access on their mobile device. Since cloud-gazing is a collective sport my work includes a place for the audience –  something to lean your back upon – so there will be a hay-bale (heuballen) construction. I have found the physical production part surprisingly stimulating.

….cloud that jumps from this metaphorical level resembles a lot to the dialogue with otherness that lgbtq people experience in their lives, meanings that are exeeded but needs commencing – queerness is something that is  constantly found in the mixed spaces of the general binaries and dealing with hidden power structures.

I’ve not been able to latch upon what the city can offer on my residency period in February. But in the covid-year its special that I have the change to meet local lgbtq-people, which helps me to feel more connected in Linz.