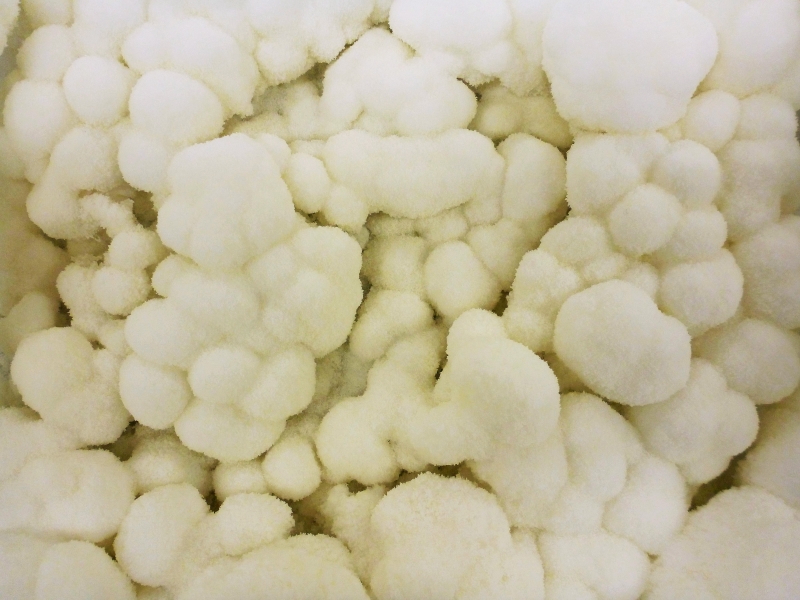 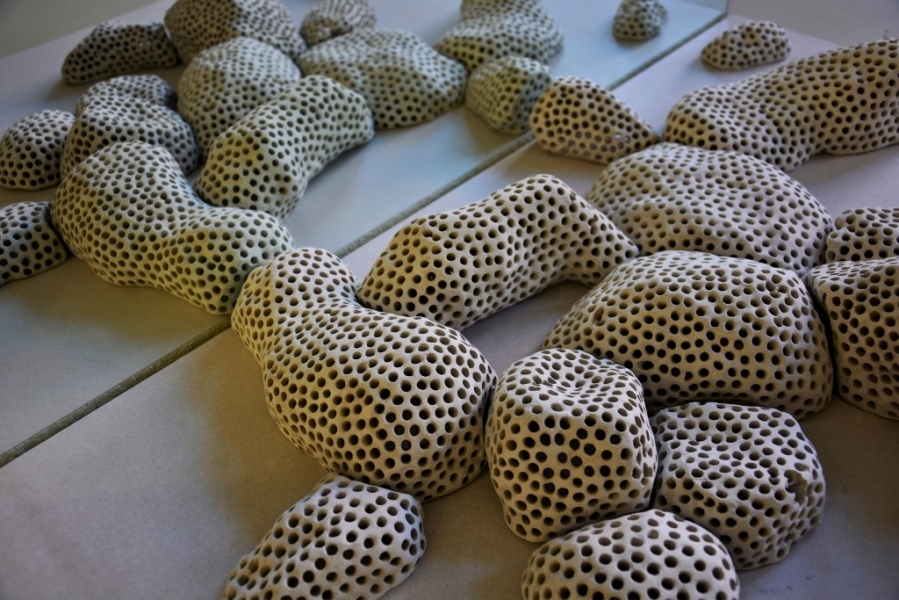 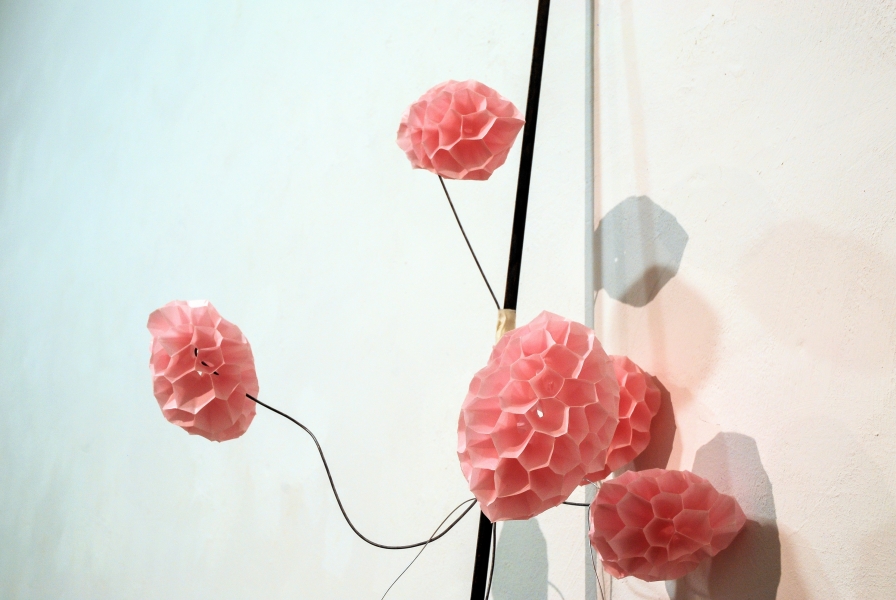 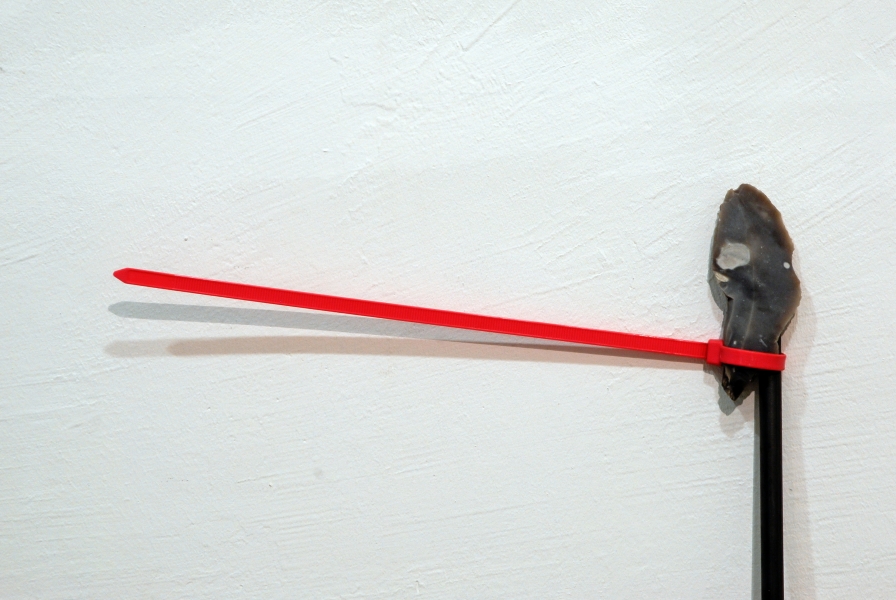 When encountering the work of Rabea Dransfeld, one is immediately attracted to the often small-scaled delicacy and dainty aesthetics of her objects. Nevertheless they only seem approachable with a certain caution due to their fragility.

We see spatial formations that seem strangely recognizable although anything but familiar – a microcosm of serially grown structures in which Rabea Dransfeld transforms morphological peculiarities of nature into sculptural objects of high formal coherence.

The working process is characterized by a very direct and simultaneously sensitive handling of the material. In doing so, she takes up the geometric principle of self-similarity which is widespread in nature, according to which small-scaled structures repeatedly reflect the form of the whole in magnifications. The starting point of these forms is a multitude of repetitive small elements, which are always similar but never quite identical due to their individual production. As a result, her objects seem less like an image or cast of existing forms, but more like structures that have grown out of themselves and despite their artificiality have a natural character.

Thus, Rabea Dransfeld develops an independent, artistic morphology that, through the series of its varieties, sets an artificial pseudo-evolution in motion, which in turn refers to the formations of nature.

Thereby her formal vocabulary always seems to be located in the biological field.
It is primarily about an aesthetics of the elemental: microcosmic extractions, reminiscent of primitive life forms, protozoa, protein components, remnants of sponges, corals or similar objects, but can nevertheless be seen as independent, abstract formulations. A bizarre alphabet of life, which, however, is only visible in pieces and fragments and can create an almost surreal impression through the idiosyncratic modifications of the organic.

Individually, her objects often look like found objects, but are mostly merged into larger arrangements, which at times seem like a natural history collection. Thereby it becomes explicit that such collections were often referred to as Wunderkammern (cabinets of wonder) in the past. By means of the samples of her art, Rabea Dransfeld is able to open the view to the amazing phenomena of our natural environment to such an extend, that when looking at them a fascination ensues, comparable to the fascination any researcher would feel when faced with a selection of cosmic fossils.