Kateřina Držková ist a Czech artist who is mainly working in the field of photography. She is staying presently in the Salzamt as a participant of the European CreArt project.

Kateřina ist right now working on her favourite project which is a book on a certain architecture. Once she discovered photographs of buildings that immediately attracted her. After a while she found out what is was: It was the tourist site of Albena in Bulgaria, where a certain architect built a huge tourist resort starting from 1969. The city was called after a Bulgarian fairy tale character and is located on the Black Sea north of Warna.

With this architecture Kateřina fell in love. Since she discovered it, she is collecting postcards of the site and other pictures. She likes to compare pictures taken of the same building but on different times and from different perspectives. She traveled to the place, began to research the history and other specialities and even to interview former female tourists on their memories about the place. She took photos after photos and informed herself about the architect. It so happened that he had studied in Prague and that very many of the first tourists where Czech people.

Kateřina was working on the book for several years and she wants to finish it eventually. It is partly a fact book, but there is one chapter of totally fictional kind. 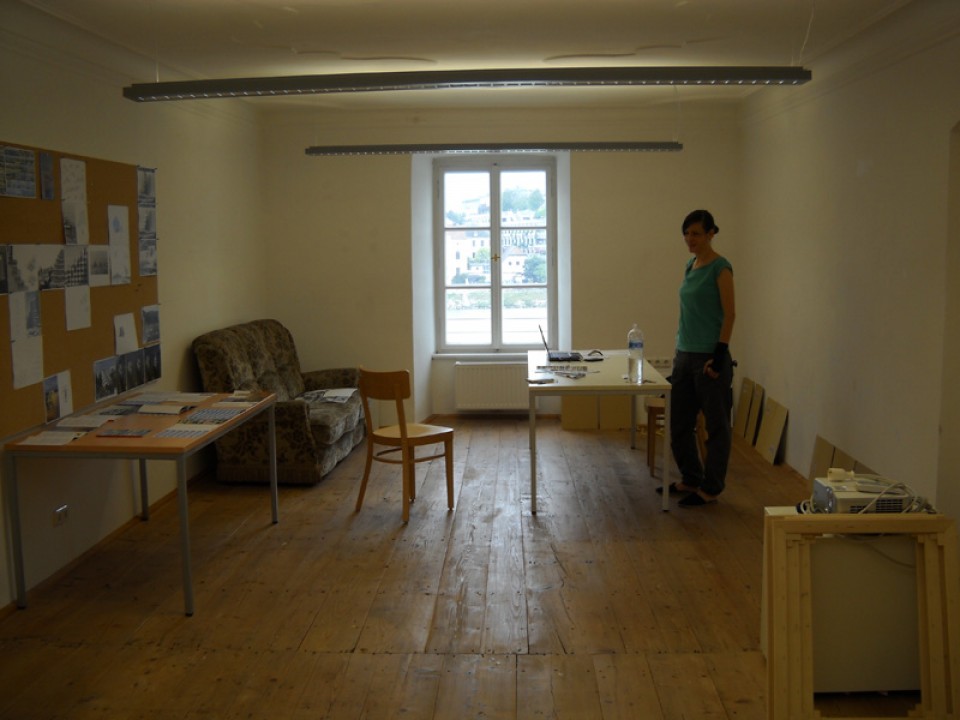 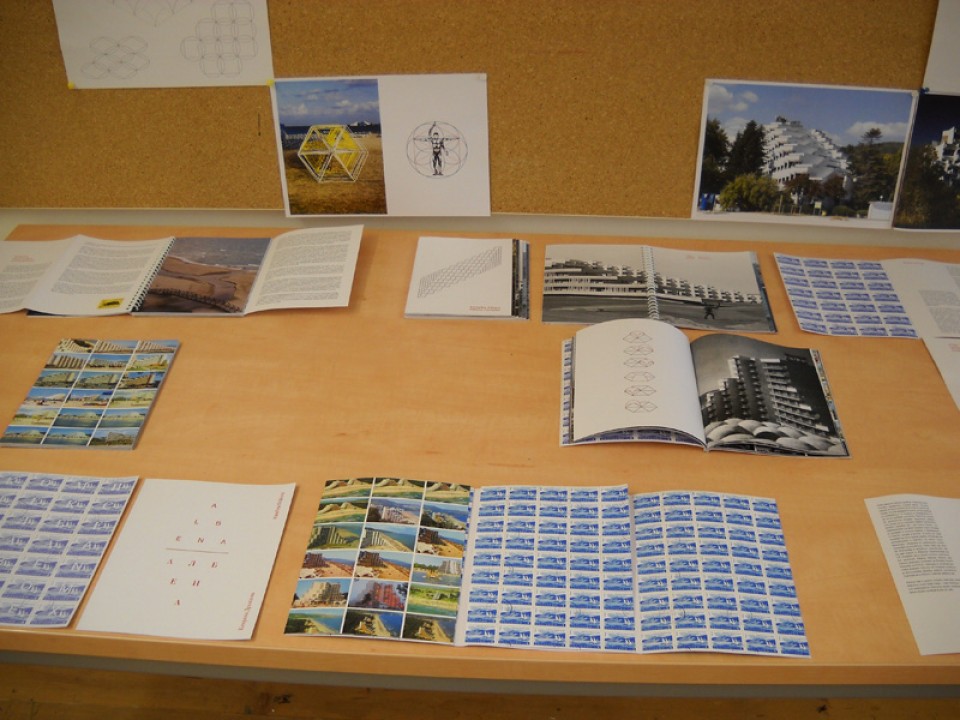 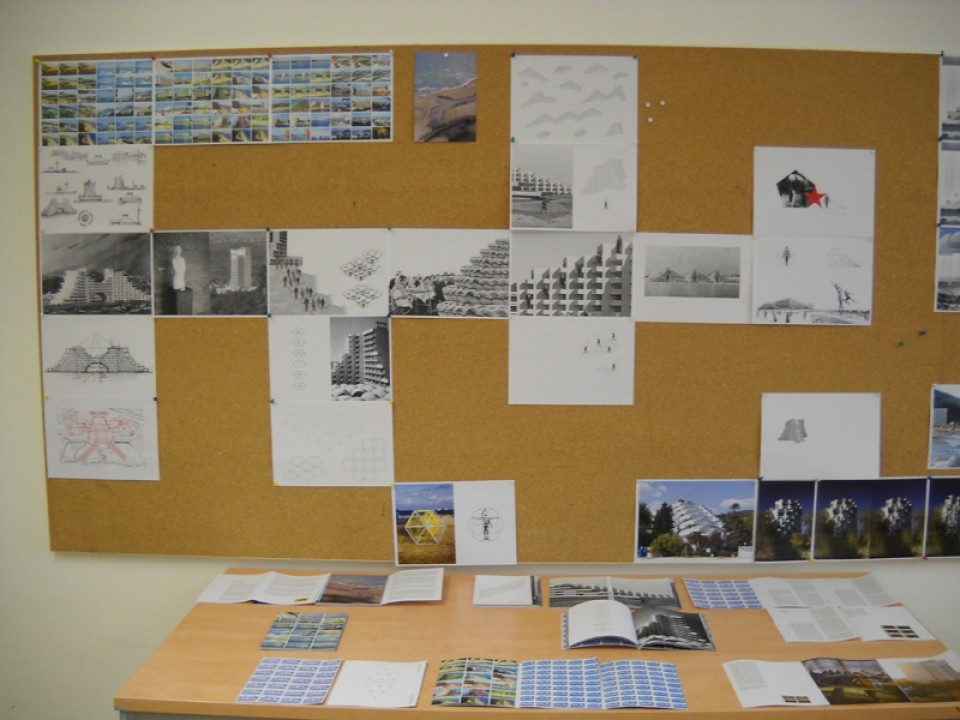 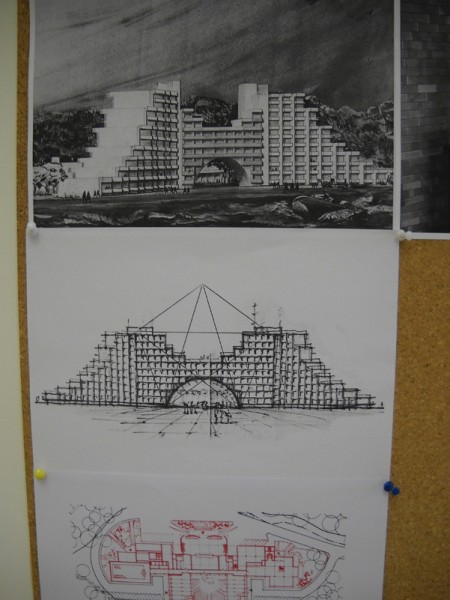 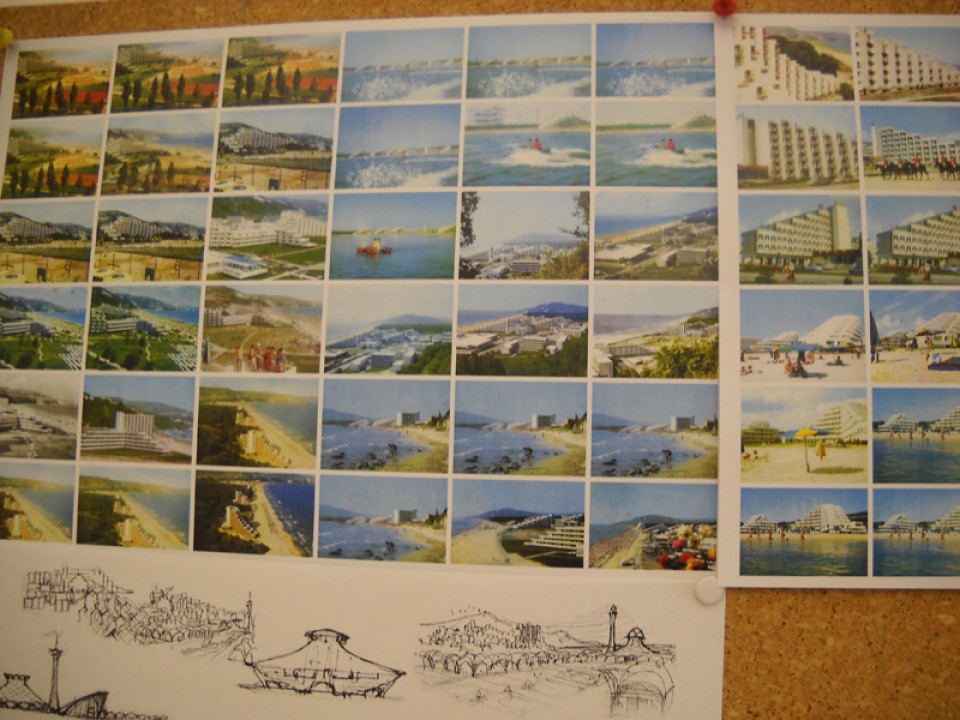 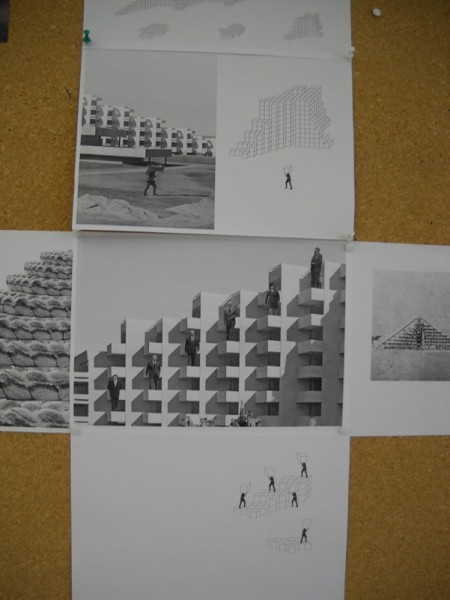 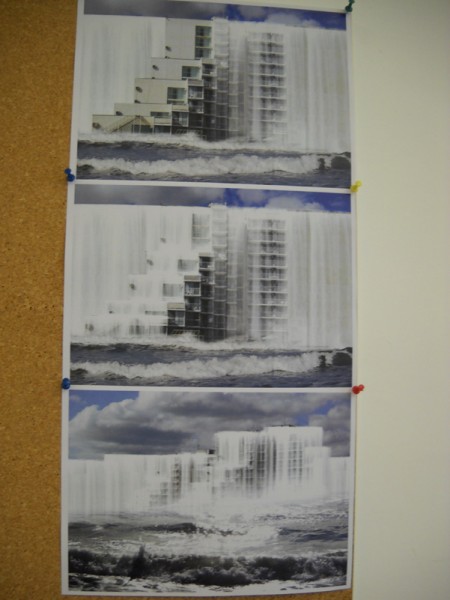 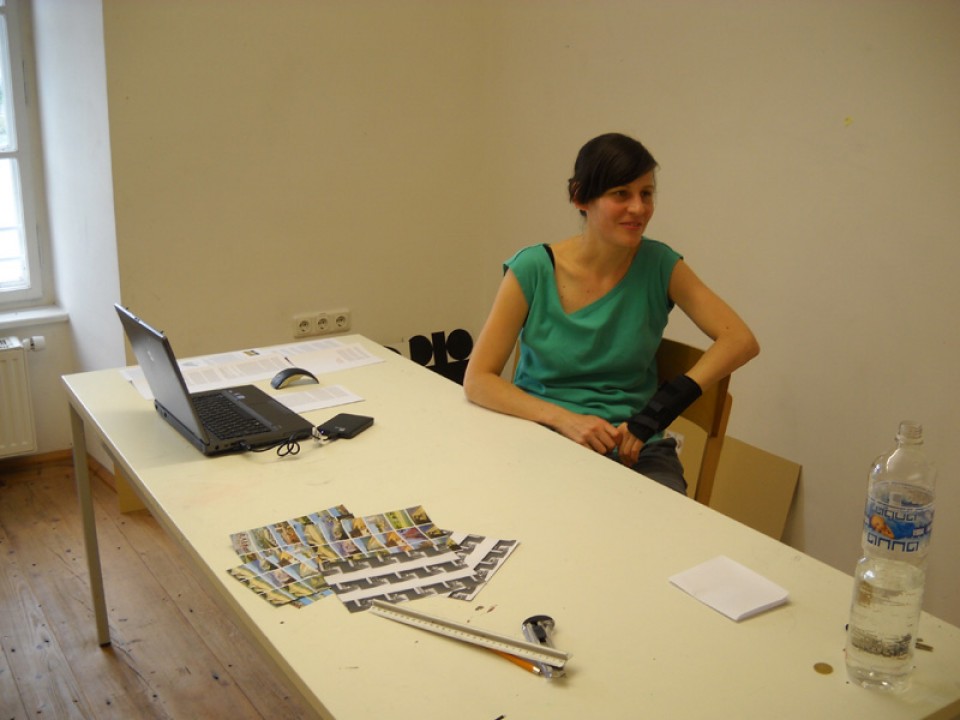 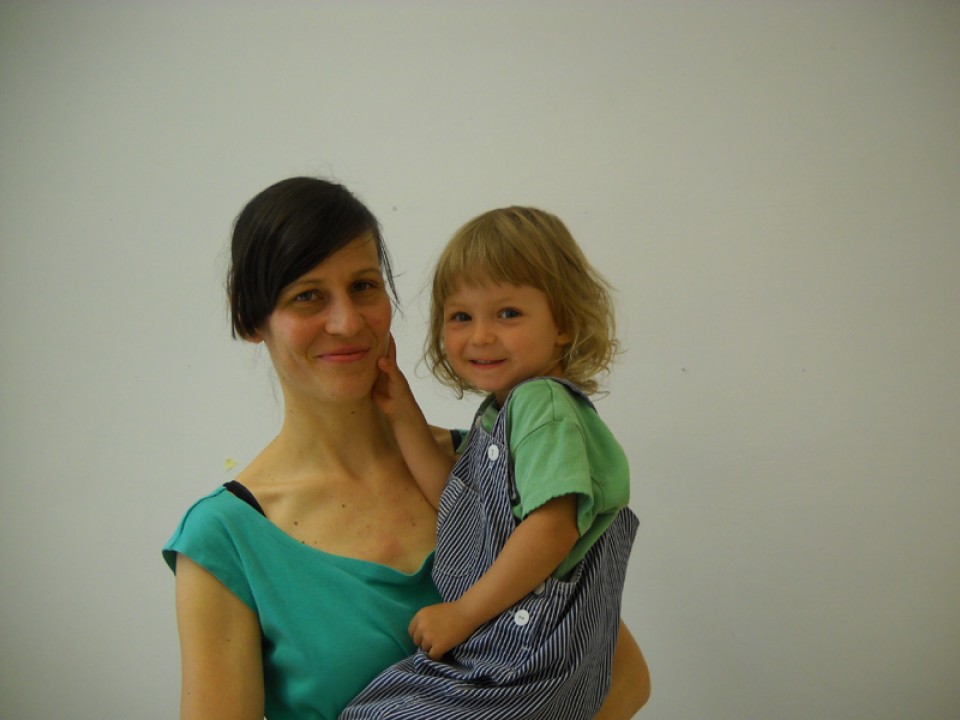 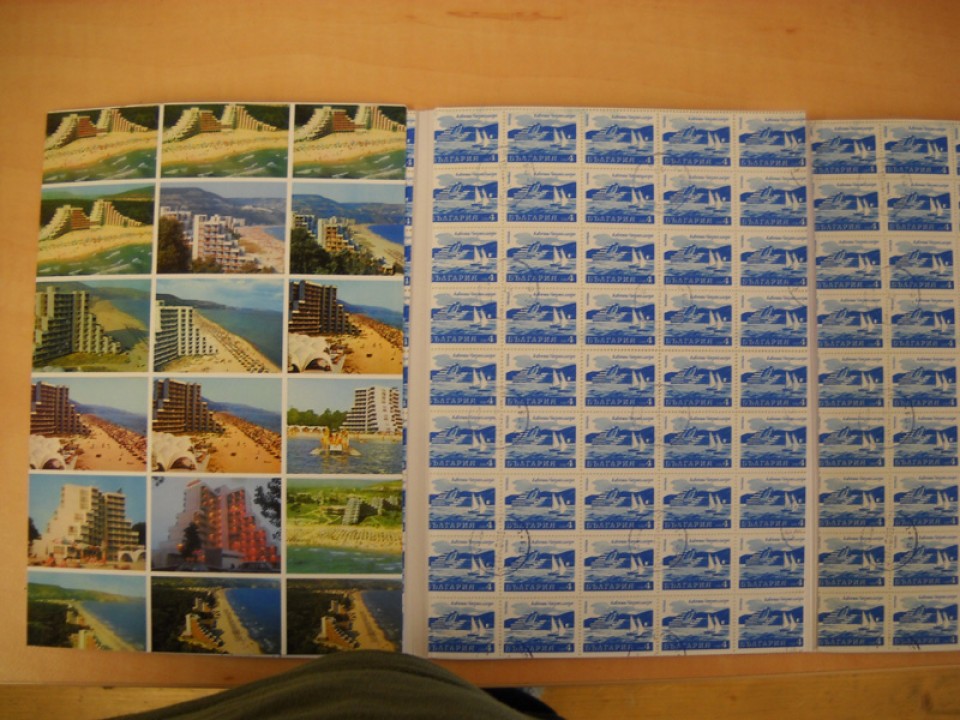