Nuvola Ravera was born in Italy and lives and works in Genova. She works with many kinds of media like drawing, photography, sculpture and installation. Sometimes she does performances, but only for herself and not in the public to create her private virtual space.

Recently she received a scholarship by the European CreArt Project for a two-month residence in the Salzamt. During her stay the opening of the “Papier 1” exhibition took place. For this occasion, all of our resident artists of the CreArt project opened their studios for the public for a few hours. For this event, Nuvola prepared a video showing 13 teenagers singing her favourite songs with earphones on their heads. Another video consisted of a series of pictures as a visual diary of her eight-weeks stay in the Salzamt.

Nuvola is presently working on a series of graphics showing Polish concentration camp prisoners being forced to play music while marching into their dead. But on the opposite way they are marching towards some sort of redemption.

The following pictures were taken in her studio. 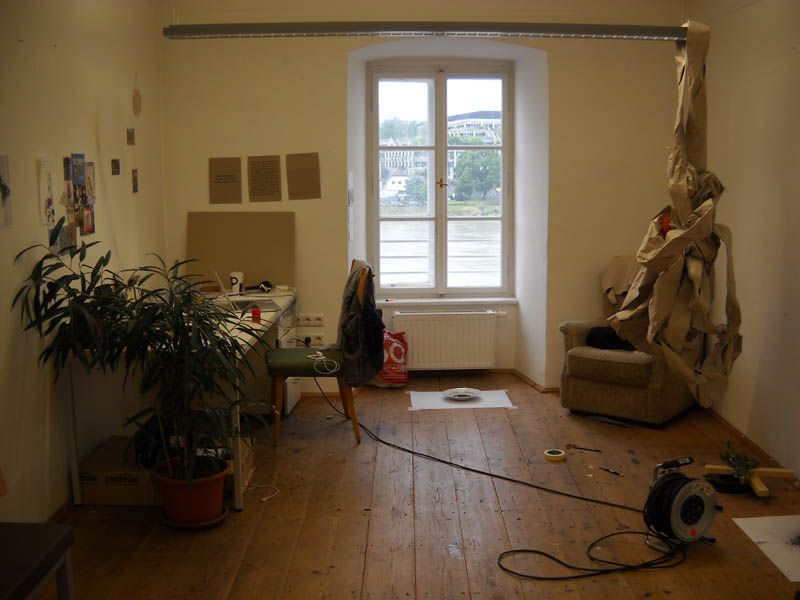 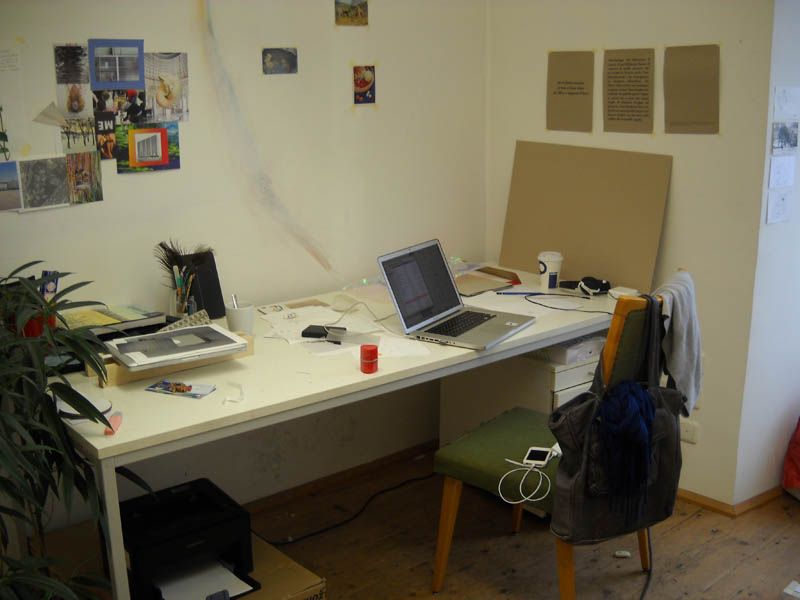 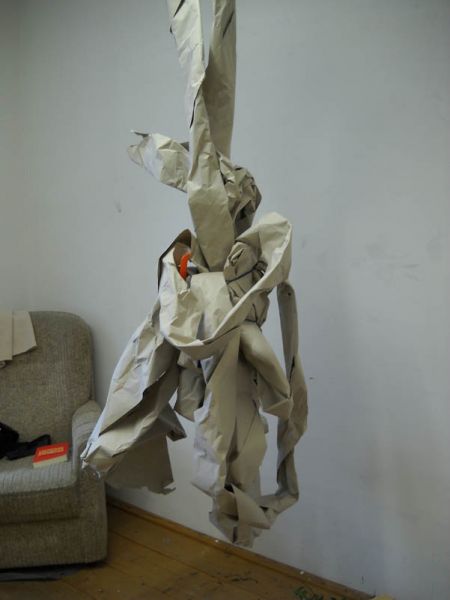 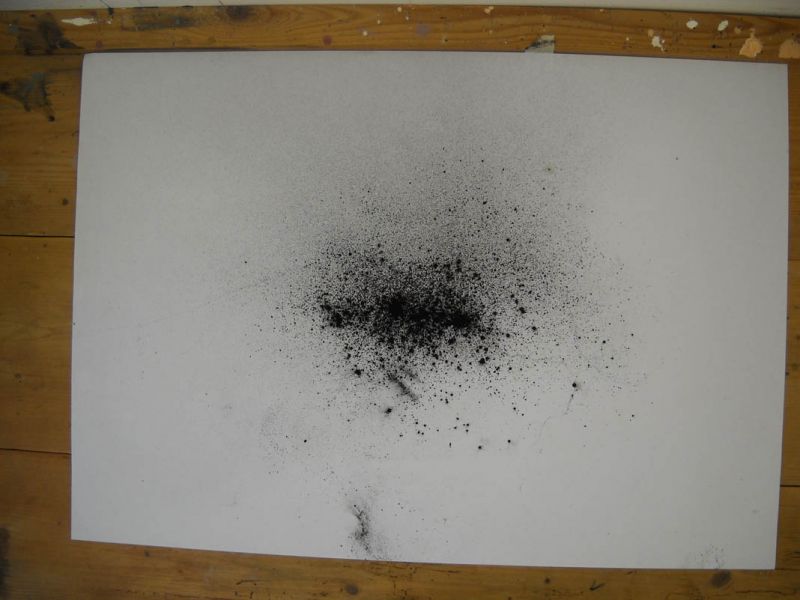 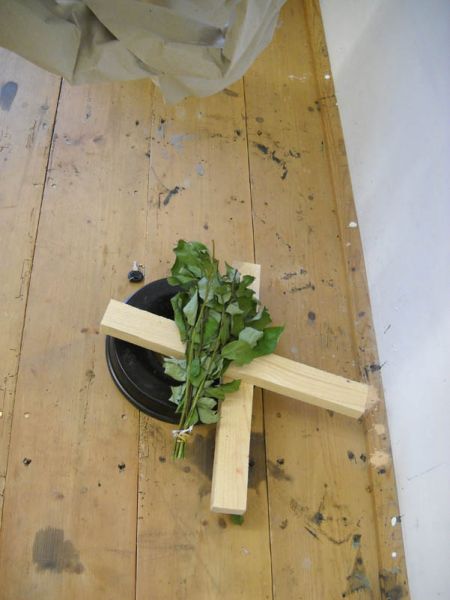 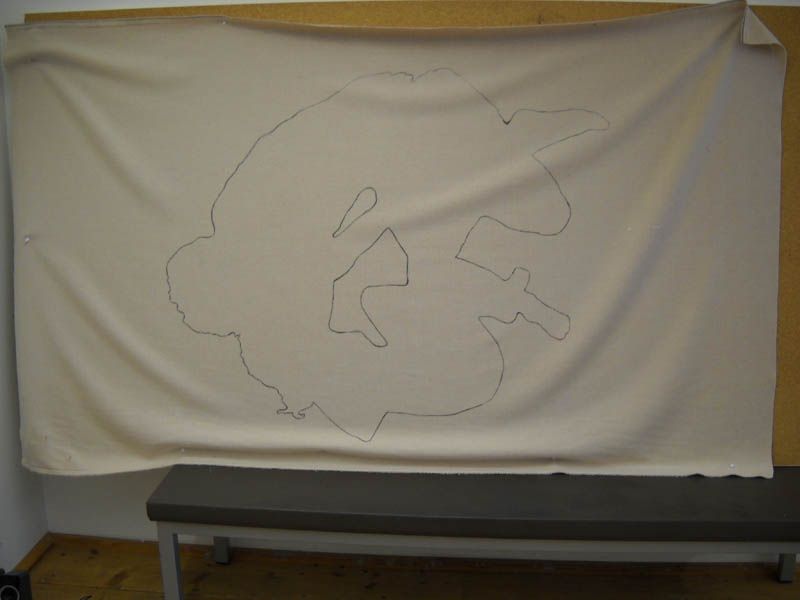 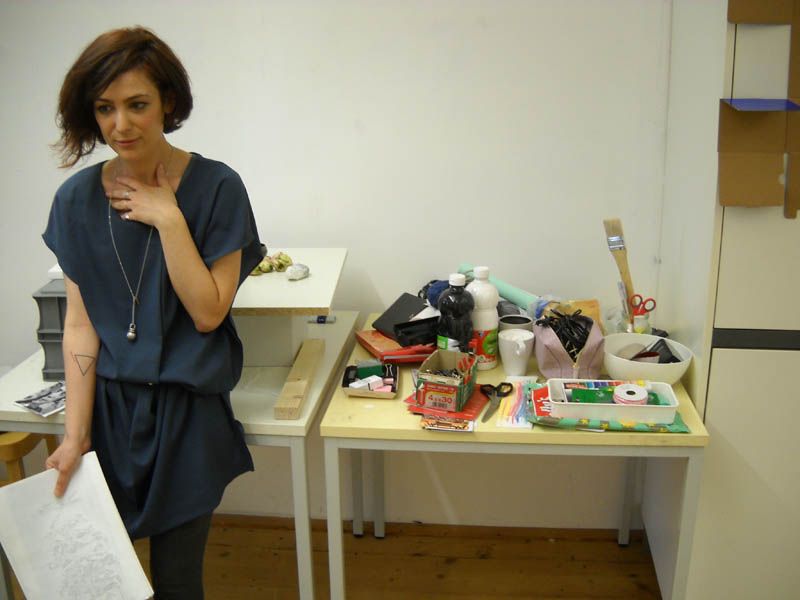 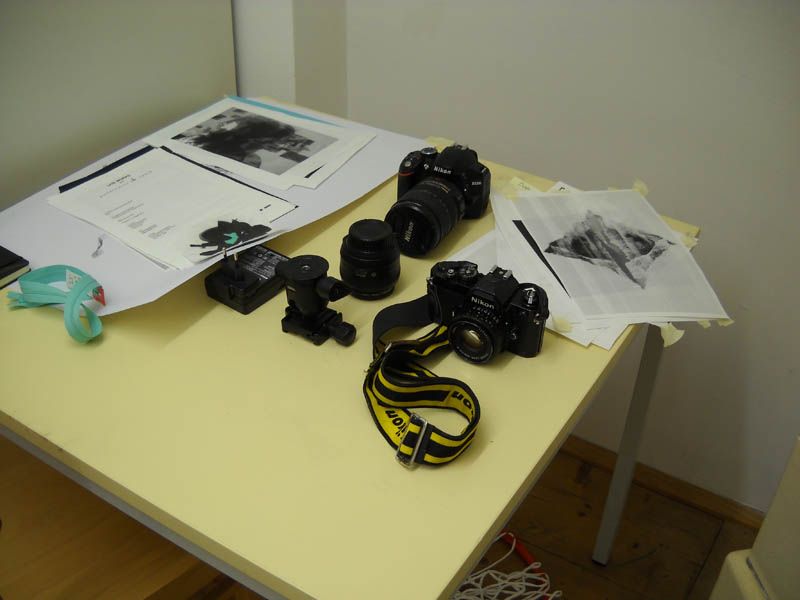 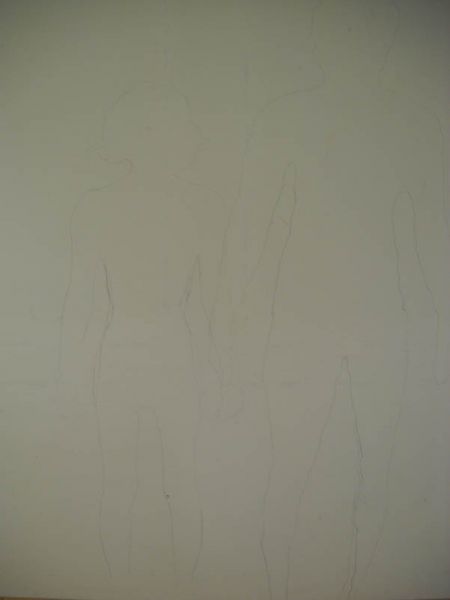 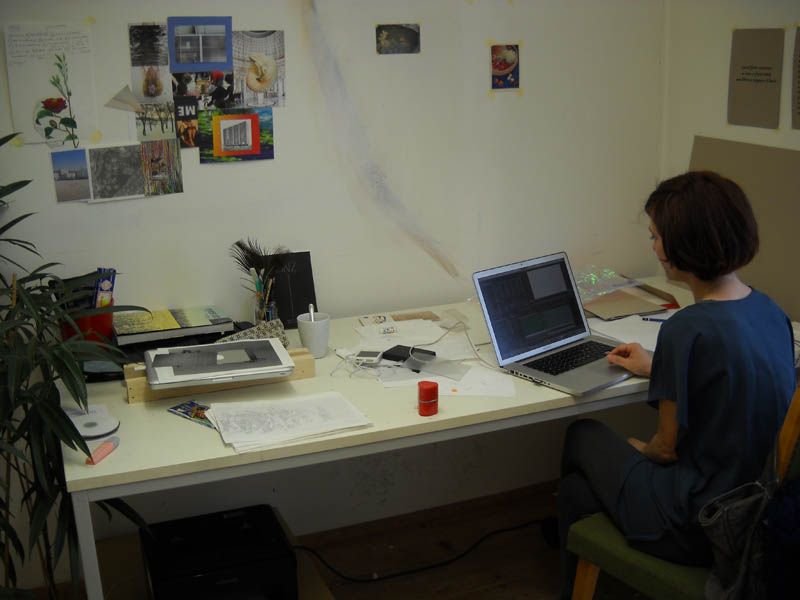 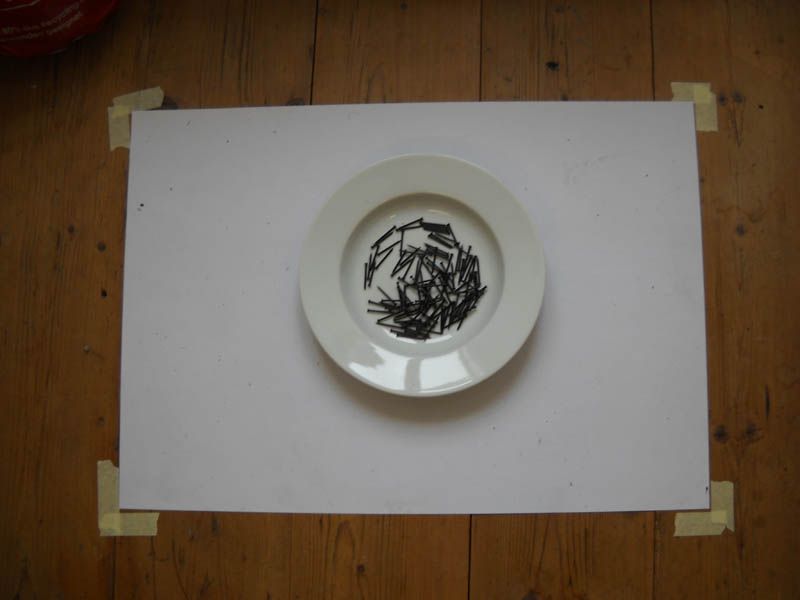 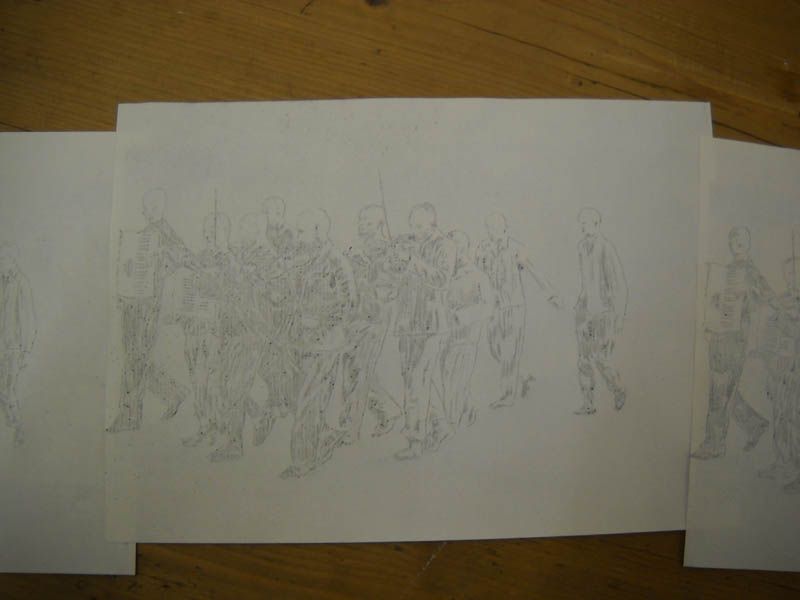 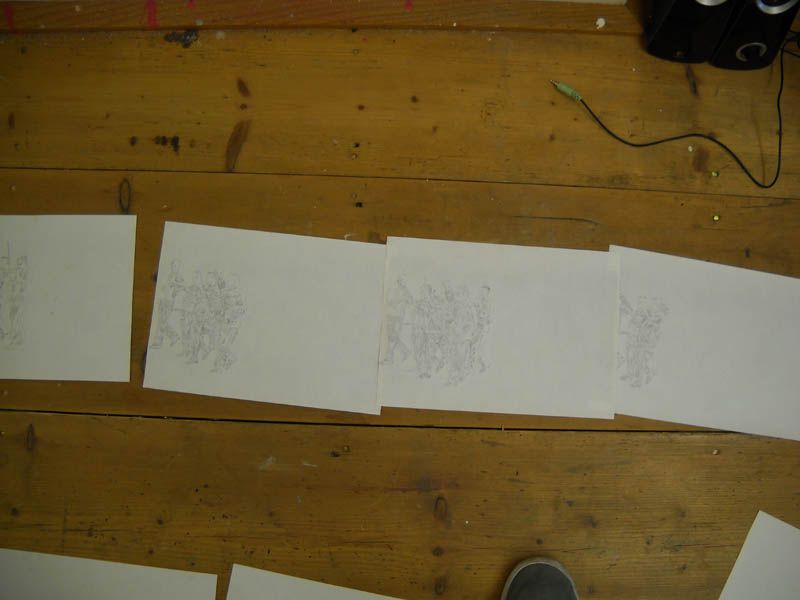 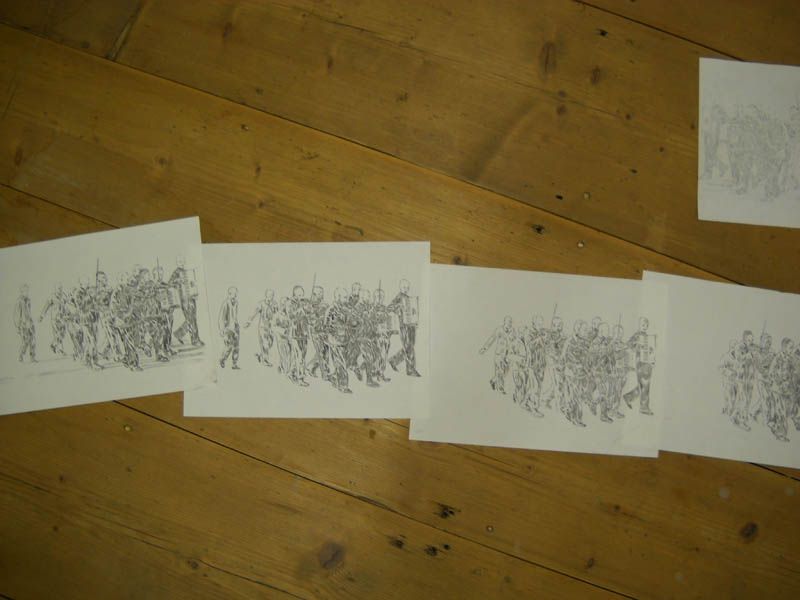 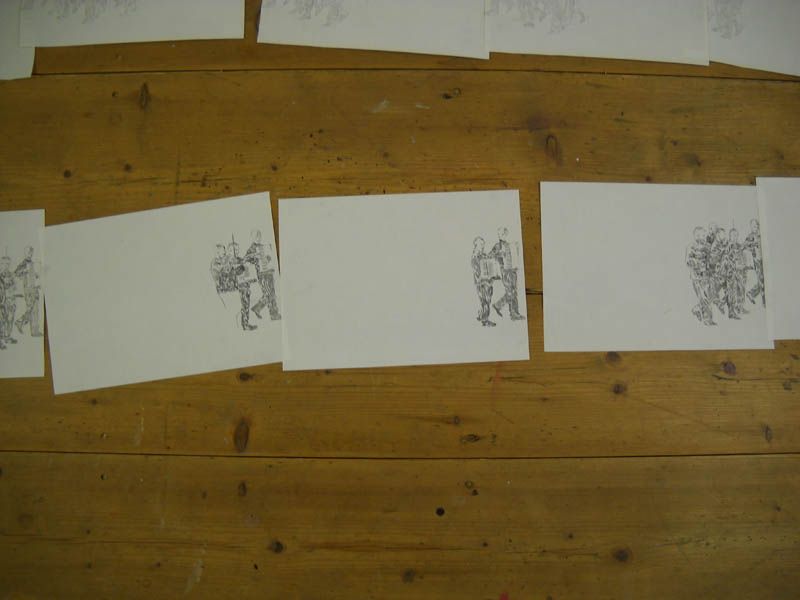